The Family That Rides Together

This is  a post I had started on in July and never quite got back to.

So.. the weekend before Fathers Day found the whole family out and about on Motocycles..My wife had only recently passed her Team Oregon BRT Class and wanted some more practice.  So I loaded up the bikes on the trailer and hauled them to an area I had scouted a week earlier. The spot I scouted ended up with people camped there so we searched for another spot. I unloaded the Elsinore to see what was up the road. I found a nice flat, wide spot that was perfect. Rode back and let SweetPea ride it up to the wide spot. 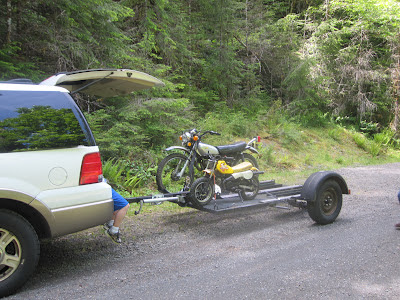 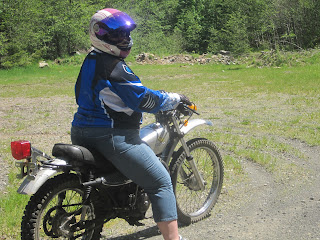 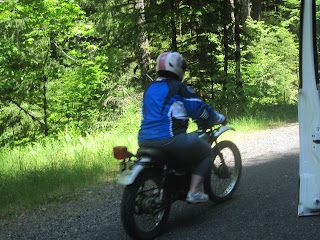 I thought for for she was going to stall it along the way, but she made it with no problem. 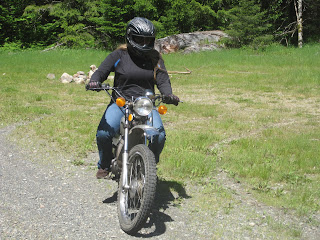 Then my  daughter decided that riding motorcycles looked like fun. So after a brief tutorial she was off and running..I was really impressed she had natural ability..


Lucas was being Lucas...goofing around on the little Suzuki Jr50.... 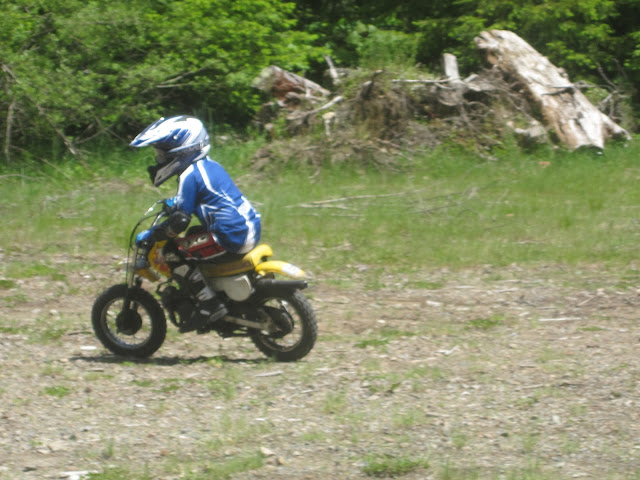 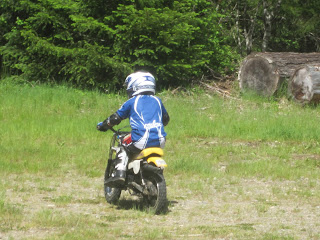 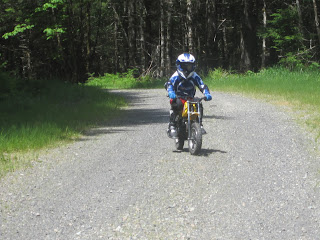 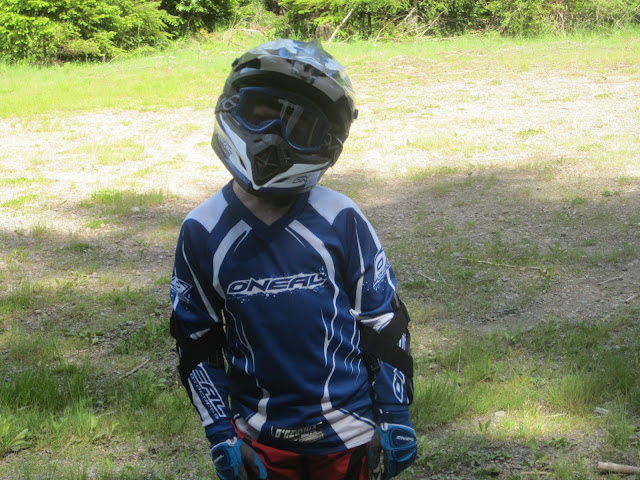 Everyone had a great time and wants to do it again.... 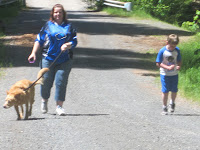 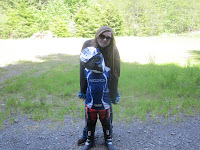 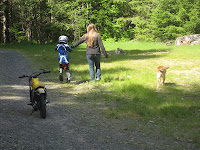 Might have to buy more motorcycles.
Cue the  Maniacal Laughter!!!!!

edit:  Recently added a Yamaha Zuma 125 Scooter to the stable.. No pictures yet as a recent car prowl resulted in a net loss of camera battery charger and my kick ass $30 Gps.
Posted by Andy at 10:03 PM 3 comments:

Princess Scooterpie posted up a new blog challenge...  Do you have a moto Mascot... 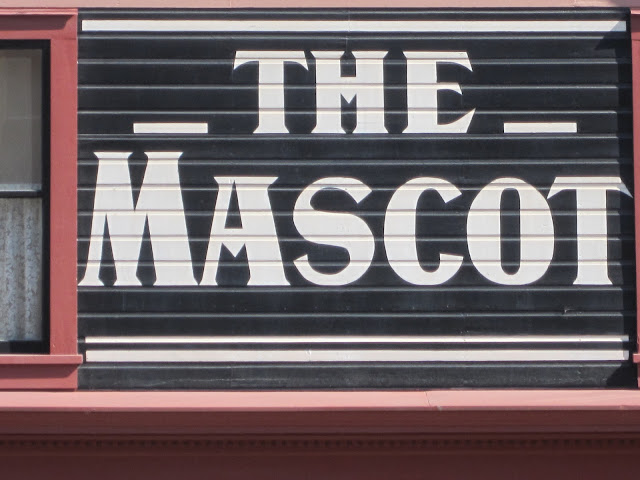 We go looking for sun and snow..  Twisty roads and sometimes down a hole.. 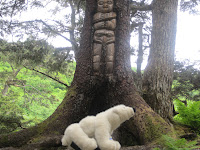 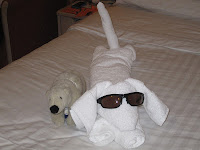 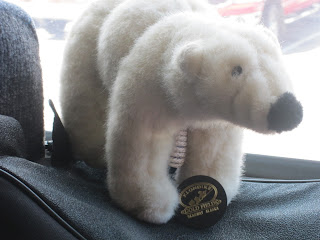 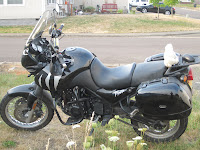 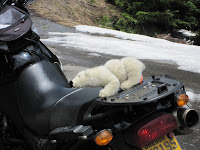 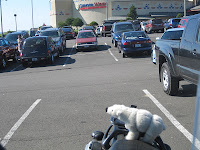 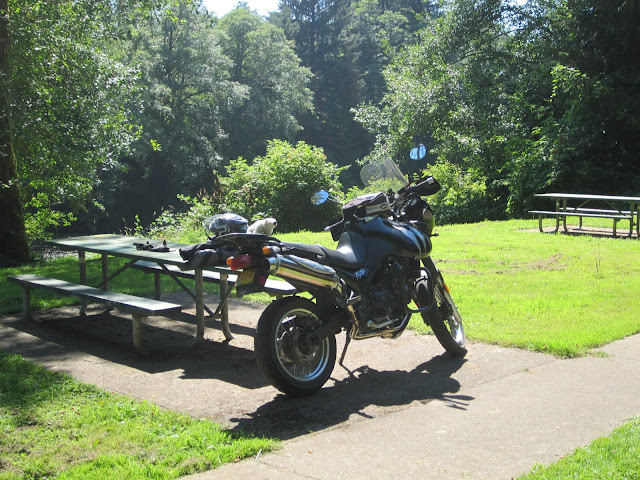 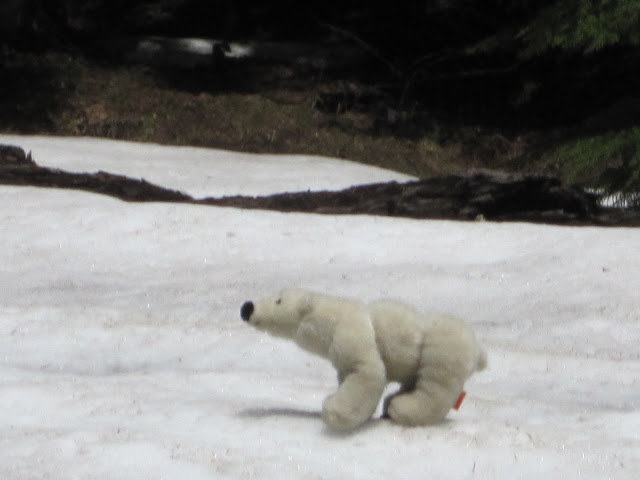 As far as a name for the motocycle..  no... no name...don't really know why..  Just nothing has struck my fancy.

No matter.. When we are all together, there is no telling what kind of trouble will find us (not that we would go looking)..

So, How about this.. posting again...even in the same month this time.

I have been graced to see a lot of these United States growing up.. My fathers siblings were scattered across all of them.  During the summer we would pack up and head out and down the road. Those are stories to be told another time.  My job, however, also allows me to see a lot of the great state of Oregon... Just yesterday I had a service call that was 250 miles away through the ice and snow and fog.  But when I arrived, what glorious sight did I see... 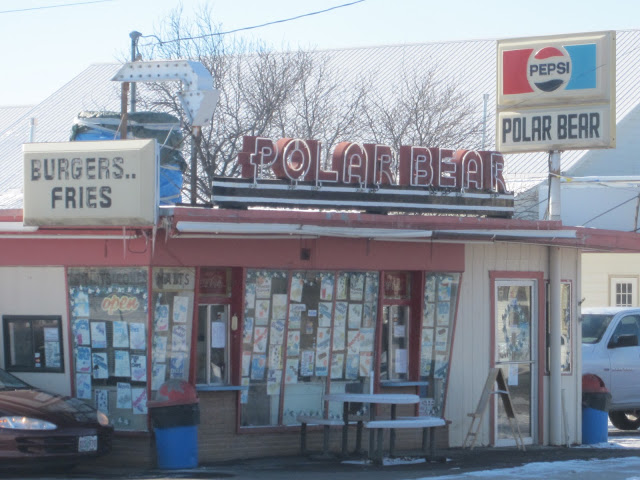 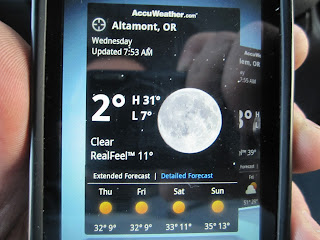 It was cold down there.. But the sun was shining. I grabbed the point and shoot and grabbed a few pictures of Klamath Lake which was frozen over. 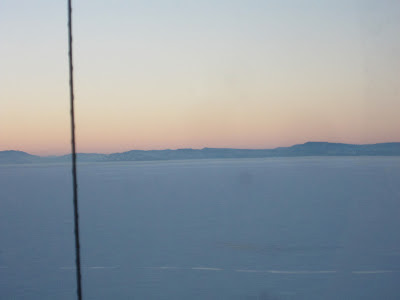 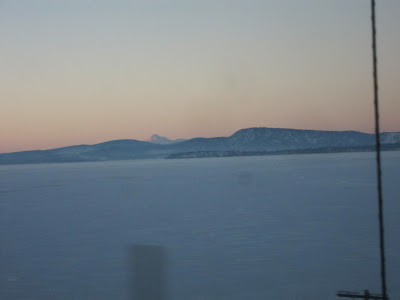 After getting the lift truck repaired I decided to visit California...  Literally one side of the road is Oregon.. the other side is California.

I am so glad I live in Oregon......Even the worst parts look better than the best parts of other states..

You know.. I thought about bringing Bud E along for the ride...Maybe next time....
Posted by Andy at 7:22 PM 5 comments:

Okay... I have slacked off on this blog thing  long enough....

This years goal is to post much more often.

My problem I think was that I was trying really hard to keep it all motorcycle related, which sometimes limited posting.
So readers and riders, you may find a bit of randomness from time to time.

I think that is about it for goals... I am one of those people who always asks.....Where does that road go... So, I go and find out.  Sometimes to my own peril, but what the hell...This Merry-Go-Round only goes round once.

Onwards and upwards... we had a polar bear/New Years day ride.

What polar bear ride would be complete without out a polar bear... 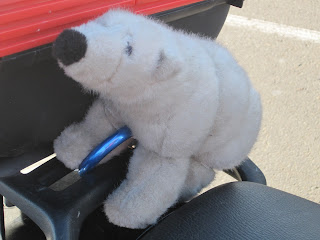 It was a glorious day for a ride... The air was crisp...(26*f). The sun was shining.. I was the first one to the usually coffee shop.  The sun beamed through the door and I noticed the little bit of steam wafting out of the cup and tried to catch it with the camera. 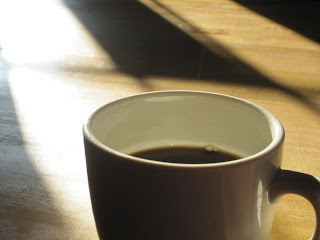 Soon the rest of the riders (fools who haven't got a lick of sense to get out of the cold) arrived.  After a bit of conversation, and a recount of Troubadour's Polar bear ride fail.
We saddled up and were on our way. 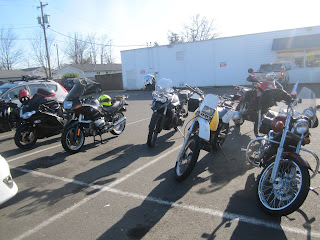 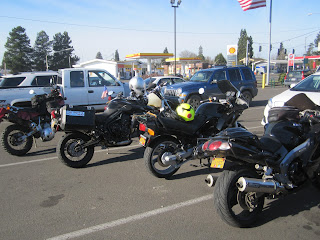 The roads were in mostly fair shape.. I little difficult to tell the difference between what was damp, and what was frozen in the shade.  I was riding.. and that was all that mattered.  Here is a little slide show I put together with the GoPro.. I may do this more often.  Set it too take photos every 5 sec. and just let it run..
Ironically, from the time I turned it on until I got home, it took exactly 955 photos.  Which is one for every cc of my Tiger, and that is special. 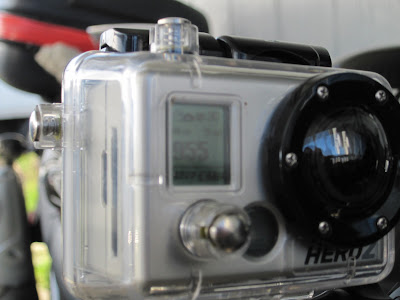